Before we close out the year, All-Tech Raceway would like to congradulate our 2020 Season Champions.

Its an honor for us to host race’s for you all! We are especially honored to have three up and coming Stars of the sport as Champions.We can’t say enough about these three young men. They have proven week after week why they deserve to be Champions and our sport looks great with these young drivers leading the way into the future.

Below are two great men, drivers , and veterans of our sport.
Heath Walker had a great season and proved why he is “The Dirt Ninja” by chopping down a few wins and the Street Stock Championship!
Donnie Birdwell earned Sportsman of the year for a few reasons.
1.His support of Racing at All-Tech Raceway as well as several other tracks throughout the State and in Georgia.
2.The improvements he has made in The Reeds Metals 602 Division.
3. His noticeable hard work and determination to improve.

Sportsman of The Year.
Donnie Birdwell.

We’d like to say thanks to the Sponsors that make it possible for these five drivers and their teams to compete at All-Tech Raceway weekly.

News on Banquet and the Top 20 in points will be out in the next few days.
Thank You for your overwhelming support of All-Tech Raceway during the 2020 Racing Season.
We look forward to providing the best Racing has to offer in 2021 and beyond.
See You at the Track. 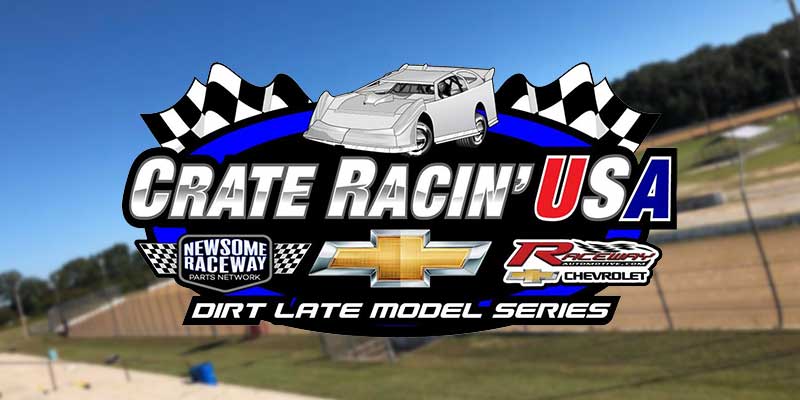 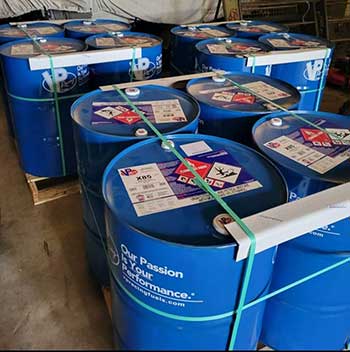