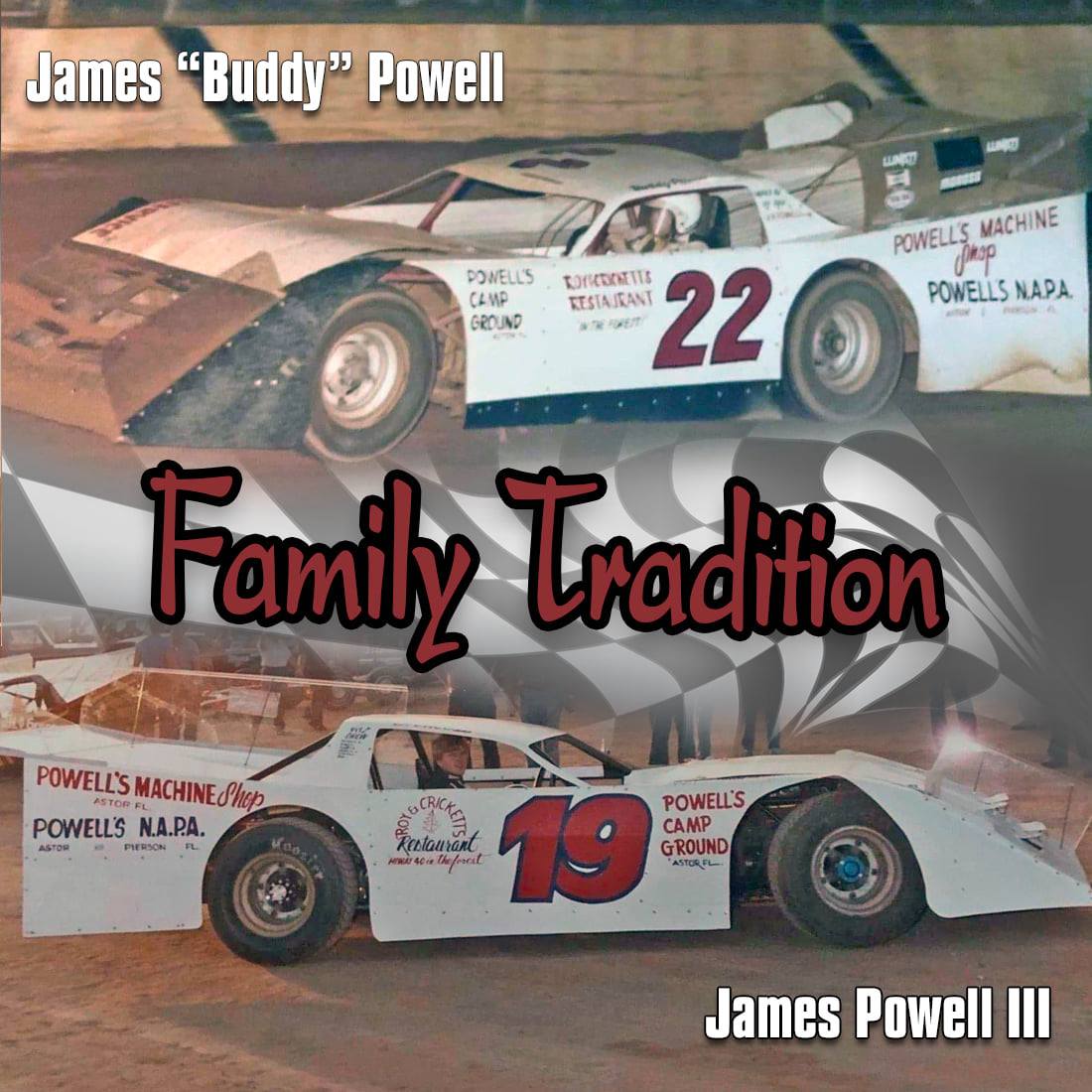 The Memories Remain
When such sadness strikes a person so young, it’s logical to expect that some extremely difficult personal times will follow. Such was the case with Powell, but he eventually grasped ahold of the entire tragedy, and figured out how to mentally deal with what happened. He even figured out how to relate his own experiences to others, and to help them deal with similar grief-stricken experiences.
“Not a day goes by that I don’t think about all of them,” Powell said. “It’ll never go away, and it’ll always be a part of my life, but you can’t change it. You eventually realize you have to take the cards you were dealt and move forward.
“I’ve actually talked to other families who have experienced similar grief in their lives, and that’s what I always try to tell them. They’ll ask, ‘How did you do it?’ And I just tell them it’s definitely not easy, but you have to keep living your own life and moving forward every day, and just do what you can to honor their memory. That’s pretty much what has gotten me to where I am today.”
While Powell has a firm grip on his own personal feelings after 25 years, there are still those memories that occasionally filter through his mind. He actually focuses on keeping their memory alive, and that includes working to keep a prominent family’s name in peoples’ minds in the tiny town where he lives.
“I can assure you they are all greatly missed daily, and there’s sometimes occasions that two or three times a day something will happen that makes me stop what I’m doing to think about them,” Powell said. “I suppose that will never stop happening as long as I’m around.
“We’ve bought a couple more campgrounds, and we still live in the same area, so we’ve managed to keep the family name involved in the local history. Our family had a good name and my parents did a lot to help people, and I’m proud that we’ve been able to carry that reputation on after what’s happened. That was something that was very important to me after the plane crash, and it’s something I’m very proud we’ve been able to do.”
Racing Family Means Everything
Florida’s racing community will once again pay their utmost respects to the Powell family in mid-to-late October with the 25th running of the annual event, and someone will carry home a huge amount of money. Powell and friends will gather in the track’s parking lot for what he calls “a big ole’ barbecue and a good time for all of our racing friends,” and more memories will be made by some of the most respected folks in the game.
“I might not be driving anymore, but people ask me all the time about this race, and it really is a very important deal to me,” Powell said. “It’s been held at a few different tracks…Inverness, Ocala, Volusia, and it’s sorta like a homecoming every year when people gather for it. You always see people you only see at a racetrack once or twice a year. It’s always good to get up with people you don’t see as often, and it’s a nice feeling to know that people still have that much respect for our family. It truly means a lot to me.”
The event turns a big sweeping corner with its whopping payoff this year, and the importance of that growth is not lost on Powell. The future is brighter than ever for his family’s memorial event, it has become a huge part of Florida racing folklore, and though he no longer straps into a race car’s cockpit on a regular basis, that respect people seem to have for his lost family members makes him happy.
“I honestly think the race is getting stronger than it’s ever been, and to see people honor my family every year for what they stood for as decent, hard-working people, and also to respect what they contributed to the sport…that just means so much to me on a personal level,” Powell said. “To know that so many people have enough respect for us to keep this race going has made a huge difference in our lives, and it’s very important to all of us.”
SHOPPING CART